The Most Entertaining Brands on Social Media You Should Be Following 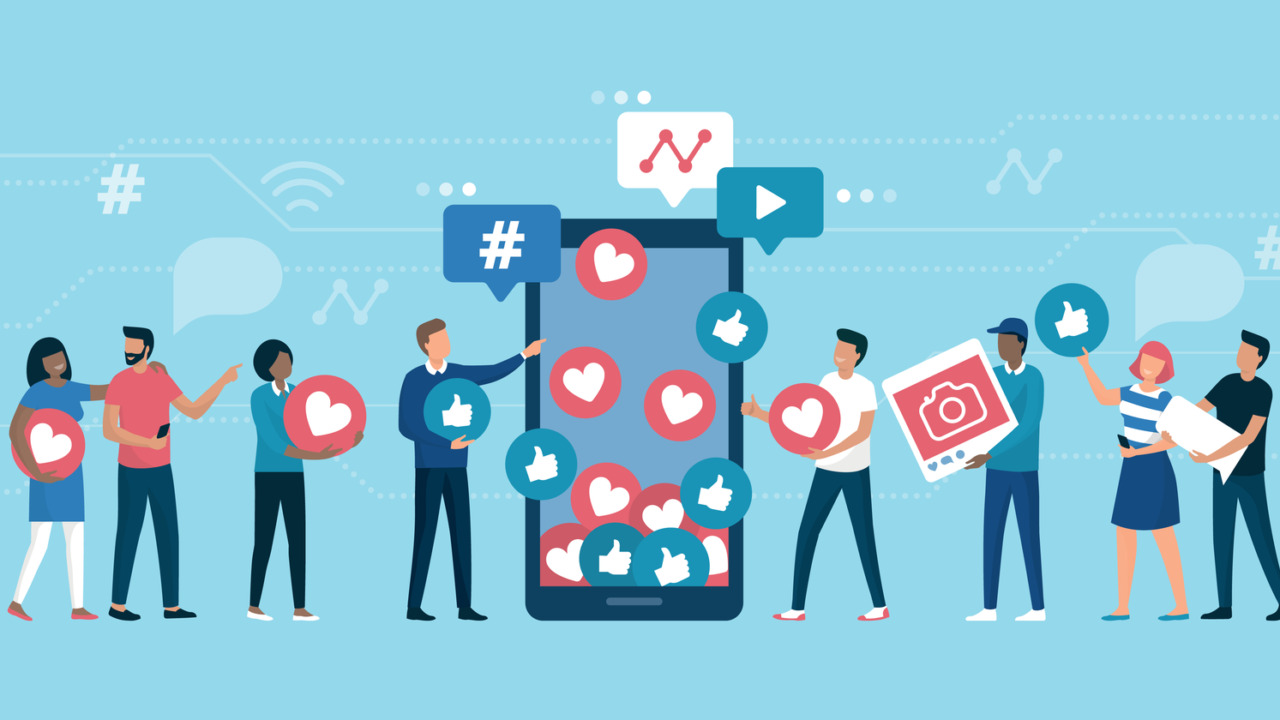 Social media provides a way for people to come together and share their thoughts, favorite Brands on Social Media, and generally stay in contact with one another. It’s also an excellent way for brands to convey their company messages and brand voices. These platforms open the door for just about any kind of voice you can imagine. And sometimes, they’re weird.

Everyone’s favorite late night taco place has quite the online presence. Taco Bell is already well-known for infusing its marketing and ad campaigns with a little comedy, and its social media strategy uses that very same concept. In fact, it’s safe to say Taco Bell might be one of the most humorous brands on social media and Twitter. From interacting with fans to making jests at the expense of other corporate giants, Taco Bell’s tweets have as much kick as its spiciest sauces.

A creative and witty tweet is always a fantastic way to get customers talking about your product. For Taco Bell, its quips fit naturally into its brand voice. Taco Bell has always targeted its campaigns toward a younger, hipper audience, and everyone knows youngsters love a little sass. Who doesn’t?

Instagram is the number one place for people and Brands to share, like, and comment on pictures. Many Brands on Social Media have started using Instagram to show off their products and brand image. The TSA has been using its page to raise community awareness, posting pictures of dangerous weapons and substances people try to smuggle through airports.

What started as an honest reminder of how the TSA keeps us safe has turned into a meme-worthy Instagram feed. From a picture of an ice pick concealed in a cane to someone who attempted to bring a grenade (yes, a grenade) onto a plane, the TSA’s photos are definitely entertaining—albeit a tad scary. The photos elicit thousands of comments from followers, ranging from “WTF!?” to genuine questions about safety and carry-on policies.

Studio Ghibli handles advertising well on its own, but it’s inspired a cult following that reaches every corner of the globe. A dedicated fandom can potentially provide immeasurable amounts of free advertising, and the fans of Studio Ghibli are no exception. Hop on Instagram and search the word “Totoro,” and you’ll find thousands of fan accounts dedicated to the lovable cat/owl/whatever-the-heck-he-is.

Totoro’s Travels is one particularly notable account. Featuring a Totoro figurine against backdrops of scenery from around the world, the images are inspiring and unbearably cute. It’s always fun to see where this little guy ends up next. Totoro’s Travels isn’t just a tiny voice in the crowd, either. With 23,000 followers, the places Totoro visits, not to mention Studio Ghibli, certainly get significant free advertising from the photos and hashtags.

Skittles Does “Hip” the Right Way

Many companies that try to jump on the hip bandwagon have a little trouble. Whether they used a seriously outdated meme or misused a buzzword, we’ve all seen a few campaigns that totally missed the mark. Skittles isn’t one of them. Its Facebook page and Twitter feed are absolutely hilarious, even going so far as to use YOLO in a way that’s actually funny. The company has a weird sense of humor, and it totally works. By using trendy language in a refreshing way and Tweeting some rather ridiculous thoughts, Skittles pulls off authentic humor perfectly.

Speaking of quirkiness, Old Spice has one of the strangest senses of humor of any brand. You’ve probably seen its commercials, so you know many of the jokes come way out of left field. Its social media marketing is no different. Its Twitter feed is genuinely entertaining on a daily basis. Whether it’s tweeting interesting ways to “use” its products or just blurting out random observations, nearly everything Old Spice says is gold. If you’re looking for a good laugh (and perhaps some inspiration), I strongly suggest taking notes from its Twitter feed.

Humor and weirdness doesn’t work for everyone. Obviously, if you’ve built your brand on being straight laced and professional, suddenly becoming a comedian is more than likely going to backfire. Stick with what makes sense to your brand. If you can find a way to inject a little bit of personality into your marketing campaign, that’s fantastic. If not, don’t try to force it.

Note: Never, Ever Make This Mistake

For example, Chrysler had a Twitter flare-up a few years ago when one of its social media strategists tried to share a humorous observation on Detroit drivers. Unfortunately, the Tweet ended up being offensive because of a casually-dropped F-bomb. What could have been a funny Tweet if it were worded correctly ended up enraging thousands of followers. Obviously, the person responsible for the offensive Tweet was promptly fired, and Chrysler issued a formal apology. Whether the strategist was trying to be funny or was steaming after a long morning commute, the results were not good, and the Tweet went down in history as one of the many “epic Twitter fails” of corporate social media.

Are you feeling inspired by witty and weird social media campaigns? Everyone loves a good dose of laughter. Just remember, do what works for your brand and keep it natural. 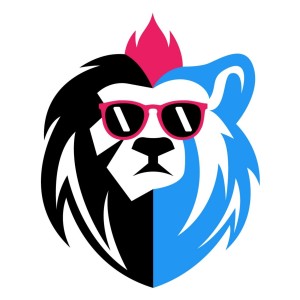